After months of hard work and development, Pylon Network proudly presents the first blockchain core code, designed specifically for the needs of the energy sector!

(i) First, we are delighted to be in the position of releasing the code of the first fully functional blockchain algorithm, designed specifically for the needs of the energy sector. Pylon Coin is intended to be the most sustainable crypto currency in the World and will be used for instantaneous energy payments and certification of green energy.

Today, we present its fully-functioning core algorithm with much lower energy consumption than PoW, PoS algorithms and only powered by excess renewable generation of small-scale producers (prosumers).

(All the technical characteristics of Pylon Coin Core are presented below and a full copy of the code can be found on Github, here)

(ii) Secondly, we are very excited for taking a strategic decision regarding the development and future of Pylon Core and Pylon Network: Pylon Coin core is released as an open source code!’

What does Open-Source mean?

That is, anyone is freely licensed to use it in any way, and the source code is openly shared so that people are encouraged to voluntarily improve the design of the software.

The latter is the most important advantage of Open Source that we wish to leverage to our benefit; in terms of product development. Since we have already demonstrated our cooperation potential with experts in various areas, we intend to keep the same mentality regarding the development of the open source code.

Today, we present the first blockchain consensus algorithm for the energy sector after a very successful collaboration with the developer teams of Entropy Factory, CREAtivechain and Faircoop, which will not only continue but further expand.
Some other advantages of OpenSource Software include: decreased software costs, increased security and stability (especially in regard to malware), protecting privacy, promoting education, and giving users more control over their own hardware.
We see Open Source as a very clear strategy (and statement) for creating a scaleable, effective and hustle-free common framework for cooperation in the energy sector, which we see as absolutely necessary – if we are to talk about fast adoption of sustainable technologies.

Why do we think that Open Source software is a good idea for the energy sector?

The energy markets in all countries suffer from a common problem, which has to do with communication among different stakeholders, the unequal access (sharing) of data and the lack of trust, that does not allow these players to cooperate for the benefit of our energy system.
We keep hearing wishful thinking by all energy actors regarding how important it is to work together and in a timely manner, towards a more decentralized, smart and greener energy future. We decided it is time for acting upon it, rather than wishing for it (this is in accordance to our past “warnings”: this year will be a Year of Actions for Pylon Network!).

So, what is Pylon Coin?

Pylon Coin Core is a SHA3 Keccak C algorithm (certified by NIST (National Institute of Standards and Technology) and the winner of several cryptographic contests), based on a fork of LiteCoin and a later fork of CREAtivecoin.

Its capabilities and innovations are listed below: 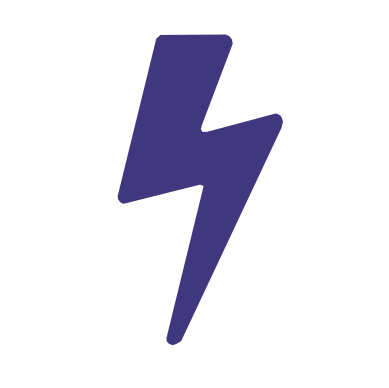 7000 tx/sec, designed for the energy sector and the cooperation of all players.

Pylon core has been designed from the very beginning with two critical aspects of blockchain technology in the spotlight of the design process: (i) the scalability and (ii) the energy (carbon) footprint of its operation – both being bottlenecks of current blockchain applications.

In order to achieve both of the design objectives, we took some decisions which empower  our value proposition. First, we chose the path of cooperative mining, instead of competitive mining – ending up in much lower consumption per transaction, compared to PoW and PoS algorithms.
Furthermore, we are integrating a series of tools and code lines which ensure an impressive base of transactions per second (around 7000 tx/sec on the blockchain). Once the integration of all tools are implemented these transactions could reach millions or even billions (on- and off-blockchain). 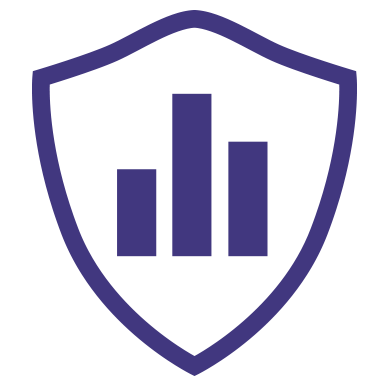 A technology that implements a more dynamic, asymmetric recalculation of the mining difficulty. DigiShield protects Pylon Coin (PYLNC) against threats related on one hand, to the security of the consensus and on the other hand, to the smooth sequence of the block validation.

NOTE: Some projects such as Creativecoin, DigiByte, Dogecoin, Z-Cash have recently implemented DigiShield successfully, resulting in robustness and high protection standards in their coins. Without a doubt, it is a system that offers greater security to the ecosystem of Pylon Network. 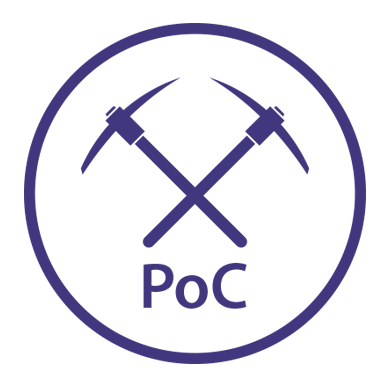 Non-competitive mining (Energy waste minimization): With our certificated nodes we promote the cooperation against the competition (POW) to improve the energy efficiency (Wh/tx) and reduce the hardware costs to a minimum. 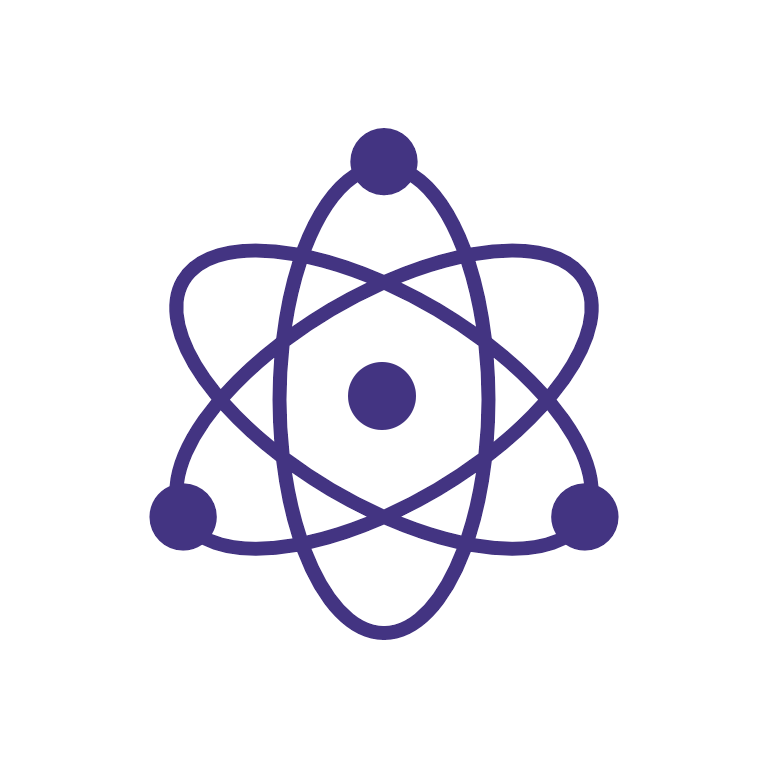 Additional Scale-ability: Allows to exchange peer to peer between different blockchains, without the need to trust a third-party. With this technology the scalability is much higher because we could use different blockchain for different energy markets but connected between them.

So, Pylon Network is the first blokchain algorithm developed specifically for the needs of energy sector and today we celebrate its release. Its release signifies our open call for collaboration with all players.

We offer Pylon core as an open-source communication protocol, addressing to all players of the energy market and inviting them to join the era of decentralization, transparency and cooperation.

Welcome to the era of Pylon Network!