Second week in California and even though it was not easy to see how it could be better than Week 1, we managed to do it (if you missed the summary of Week 1, you can find it here).

The second week signified the end of our trip to California and the Bay Area. It was an experience that we will carry with us for two reasons:

We know that this trip will pay off in the near future and we are very satisfied with what we achieved in these two weeks. 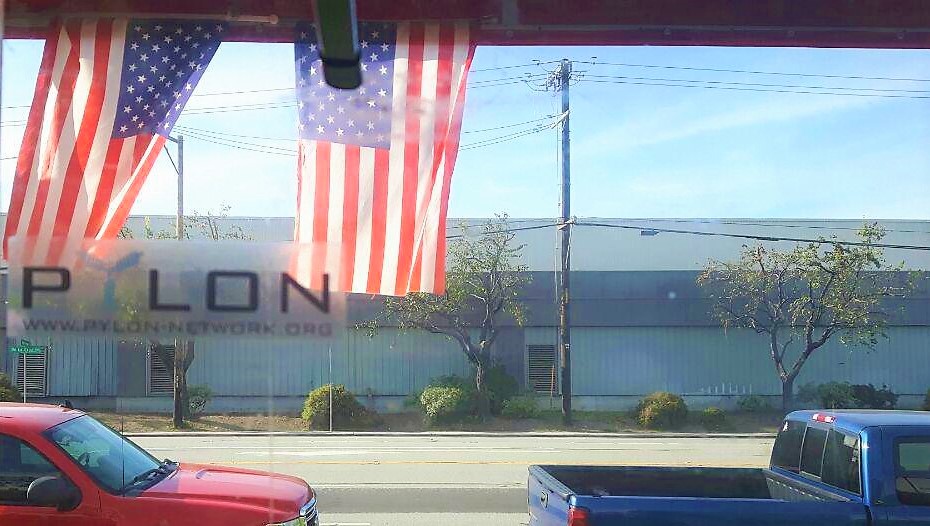 A good week starts with some good planning – and that’s exactly how we started! We are not done with the Californian energy market and we are setting up our prior “targets” and fitting them in our tight schedule.

After preparing the week we are ready to kick off! We join the rest of the startups in RocketSpace where VC Frederic Hanika is offerring his perspective and advice on how to prepare for a meeting with a VC.

Tuesday starts with a great momentum! We wake up early in San Francisco and we hit the road (again!) –destination:Palo Alto and Santa Clara. The reason? To meet with two of the largest public utilities in California: Silicon Valley Power and Palo Alto Public Utility. 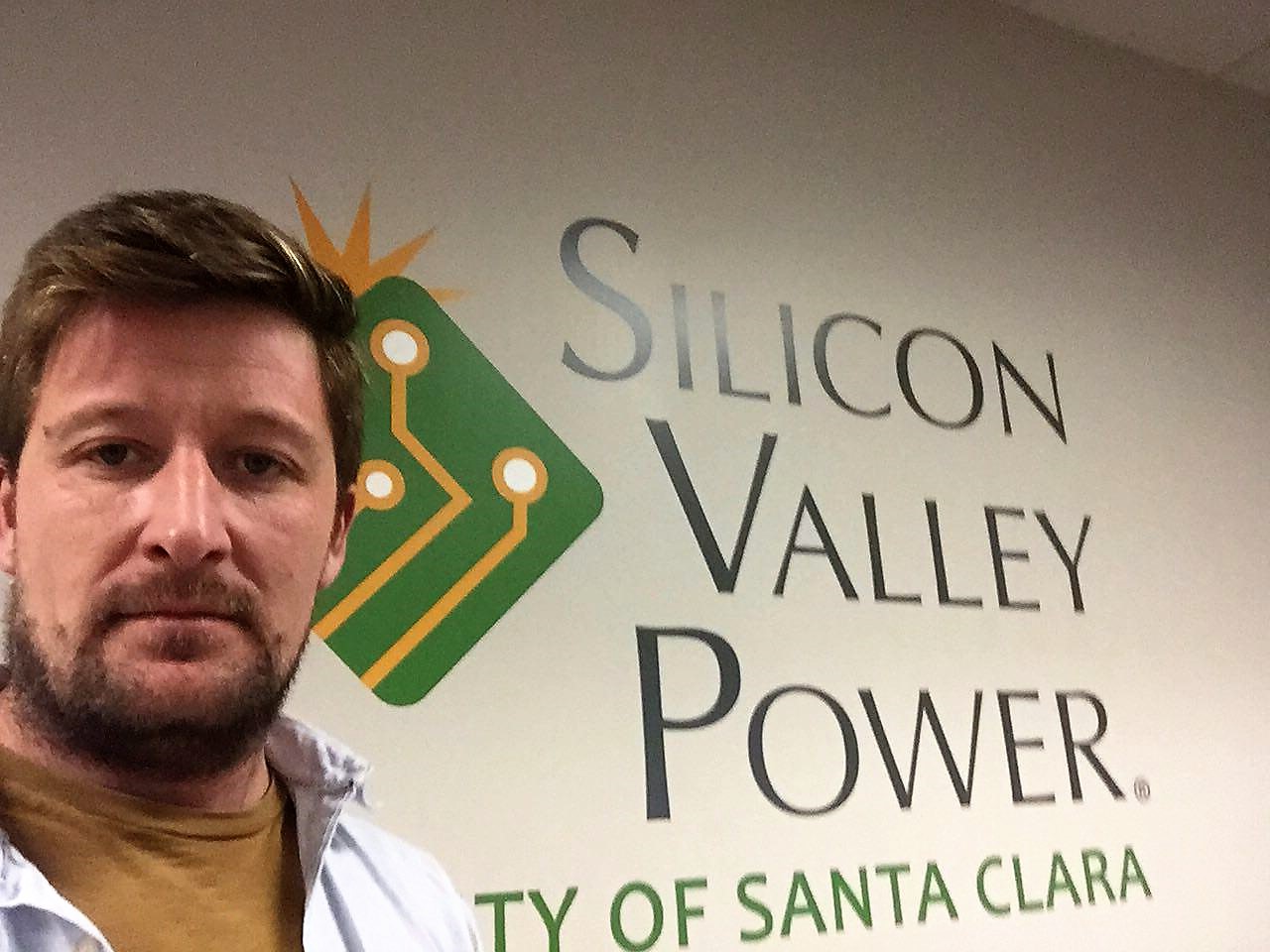 As experienced during the previous week, there is an overwhelming help from both players to find and arrange a potential meeting with the correct person within the organisation – even though we go on a cold call. We manage to arrange another meeting with Silicon Valley Power for next Friday.

With the success of the meeting, we drive a few more miles back to San Francisco  in order to follow Daniel Sisson’s session in Rocketspace: Growth hacking – how to scale up without spending money. Very important and interesting lessons learnt from Daniel’s experience in scaling up businesses with limited funding. After one hour (which was definitely not enough!) it was the turn of SC Moatti from Mighty VC to take over the “stage” and present to all startups the lessons learnt from being a successful entrepreneur, developer and currently founding partner of Mighty Capital VC. She is also the founding partner of the largest network of early adopters in the world, Products that count.

This day was a success and we awarded our selves with some delicious tacos!

We analyzed everything: the preparation of the demonstration project, our future communication, our pitches and our next millestones. And after a session of hard work we gave ourselves a break – kind of! 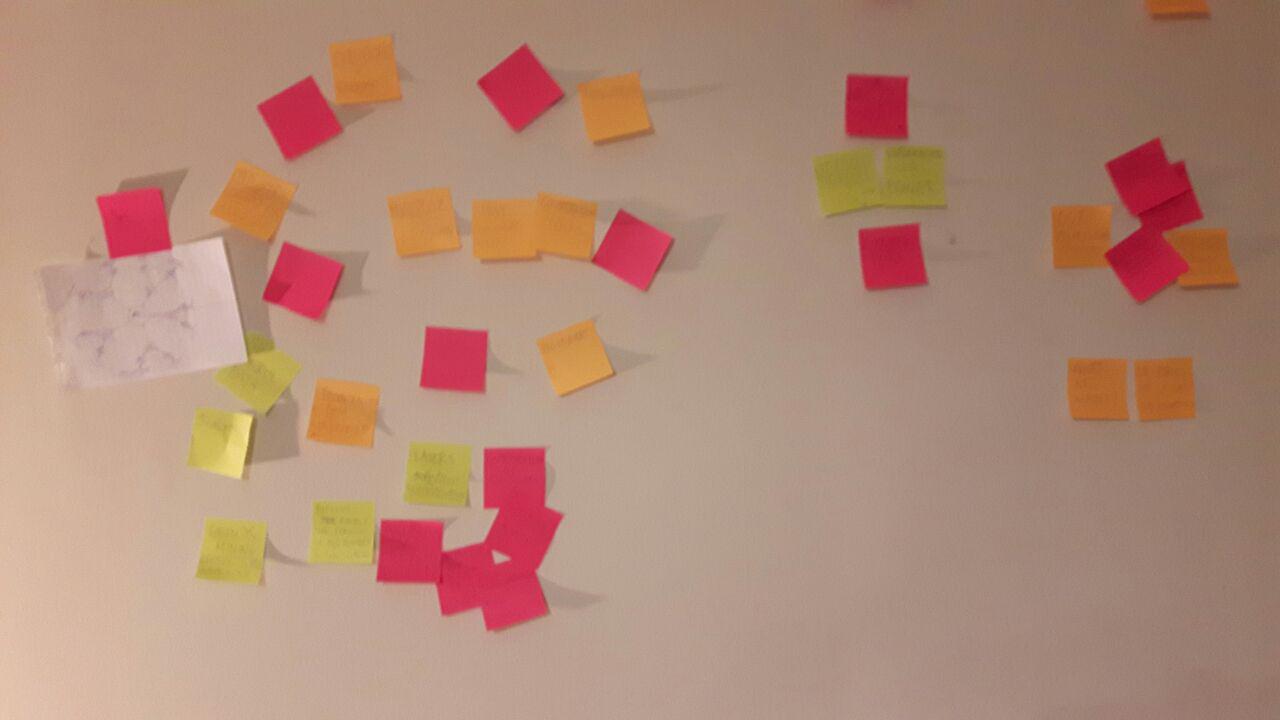 After that we attended a very interesting talk about the role & status of energy storage in the Californian market. It was oganized by MIT Club of Northern California and four executives from major US firms gave their unique perspective on the future of grid storage! 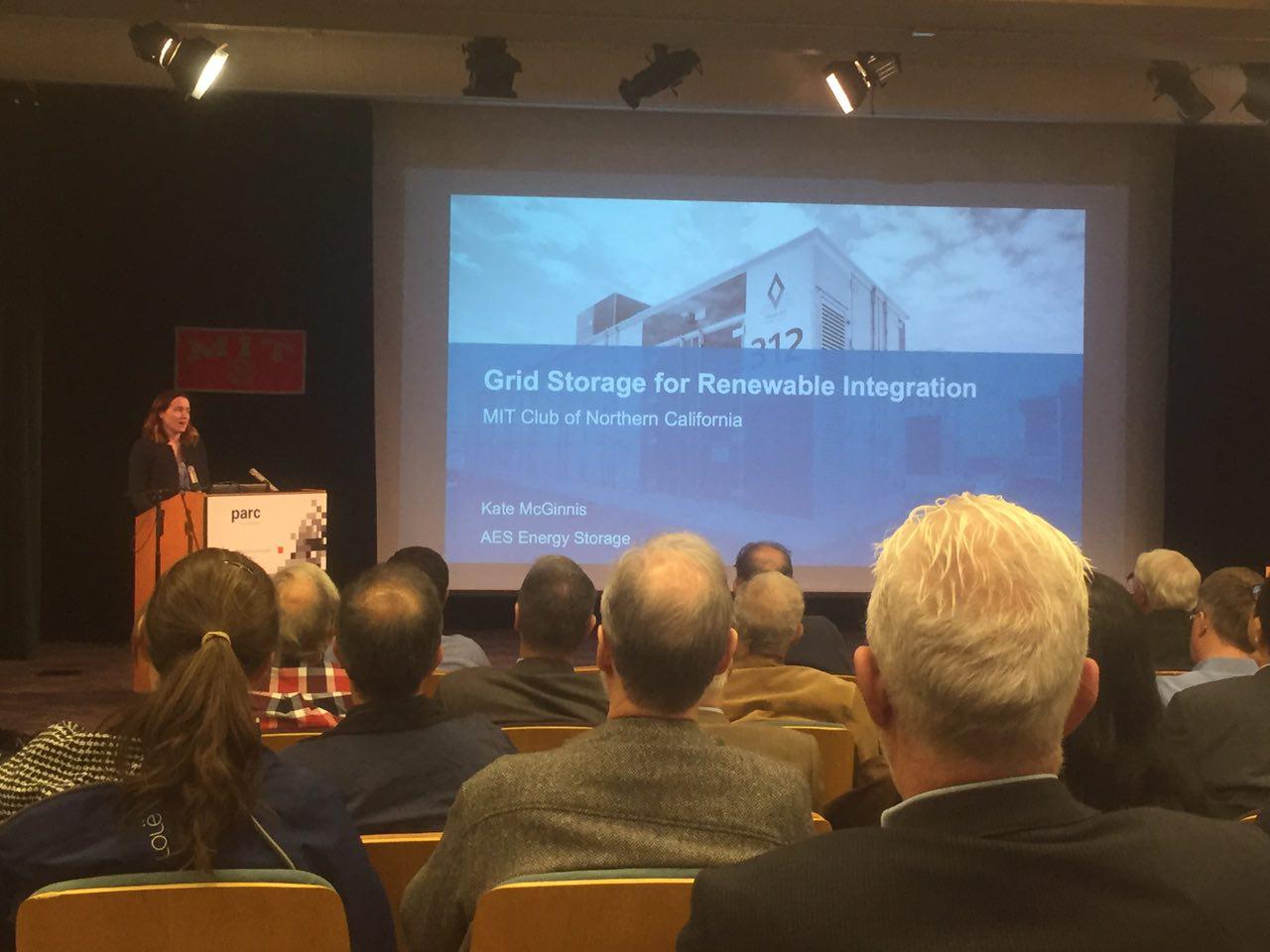 During the Q&A session, our COO, Markos Romanos addressed a question to Todd Strauss, Senior Director of PG&E (the largest investor-owned-utility in California, and owner of the largest part of distribution and transmission lines of the state), regarding the potential of digitalization and transparency of the energy sector. His answer showed a lack of insight about the potential of blockchain technology and how it can help the digitalization of the energy sector – while ensuring the privacy of the users.

We hope to help him realize its potential sooner than later…see video below.

Thursday was THE Google day! We have been knowing it since the very beginning and we were so excited about it! We were going to visit Google’s campus!

However, before arriving there we made two stops in two ex-startups who have managed to establish in “The Valley”. First, we visited InBenta – where we had the chance to hear the inspiring story from the company’s CEO Jordi Torras – followed by a visit to UserZoom and a talk with Alfonso de la Nuez (CEO). 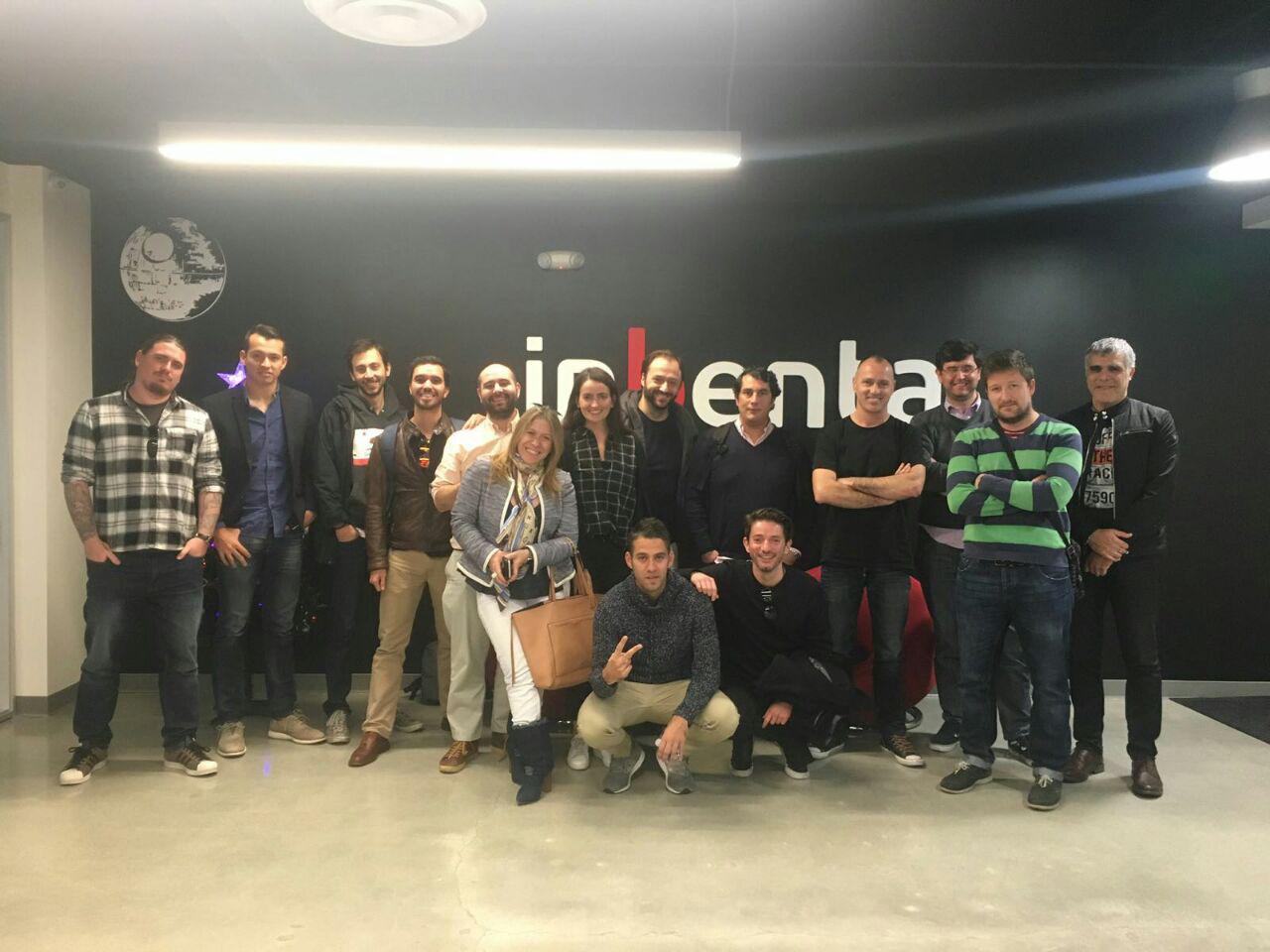 And then it was time for Google! After a short introduction in Google’s activities and the future focus points by the Google-er, Jordi Ortiz, we had the chance to take a walk around the campus and see the environment that Google employees are working in: ping-pongs, sport fields and replicas of tyrannosaurus Rex! These are just a few of the facilities that surround an impressive amount of employees, who work on the technologies of tomorrow in a global tech company that affects our life in so many ways! 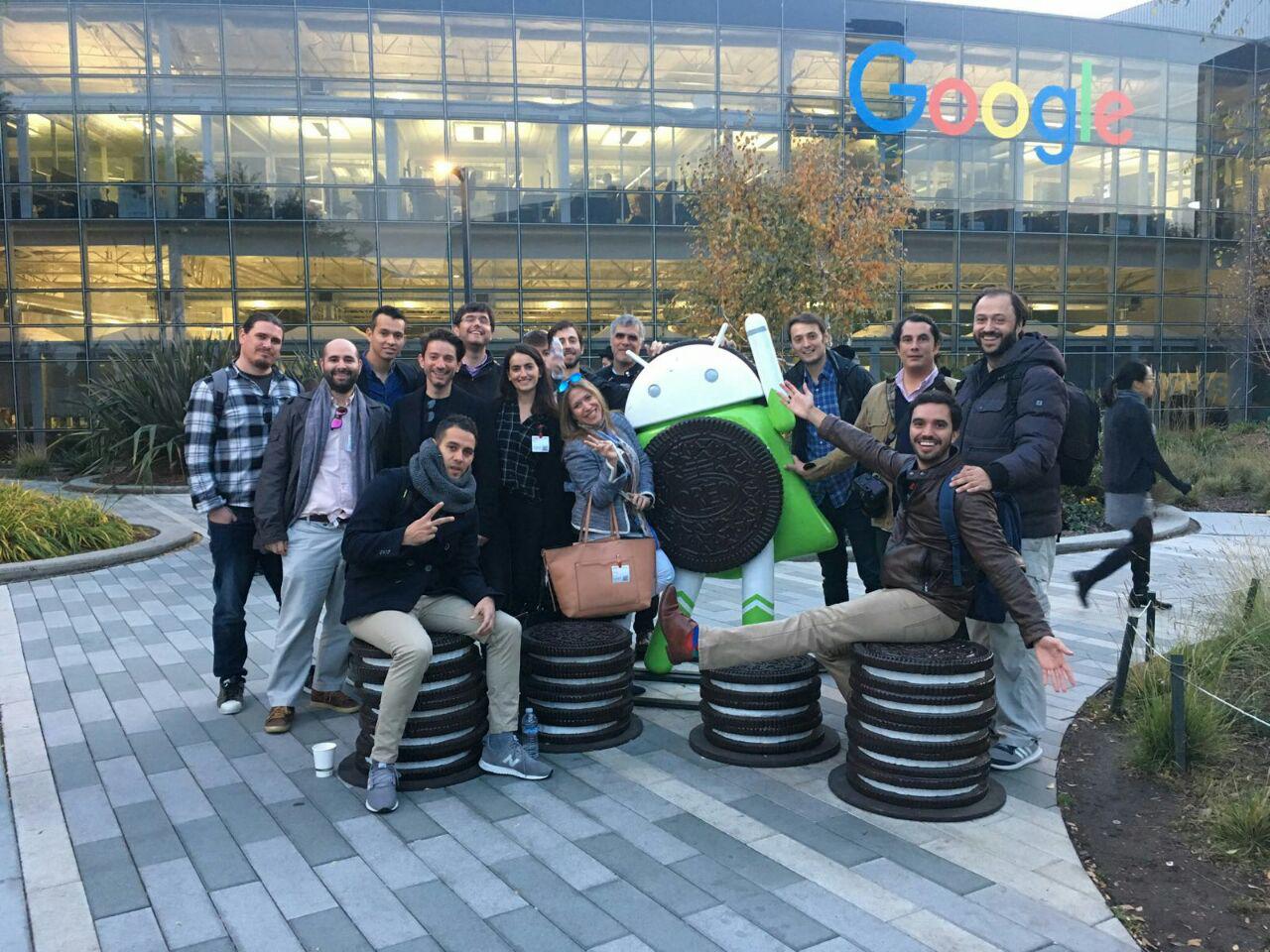 Friday was our last working day in California and we had kept the best for last! From the beginning of the week we knew that we were going to visit Silicon Valley Power and introduce them to Pylon Network and our vision for the future energy system. The meeting went better than we thought and once again we received a very warm and positive feedback of our proposed energy model and the value we are willing (and able) to offer in the energy systems of the future. 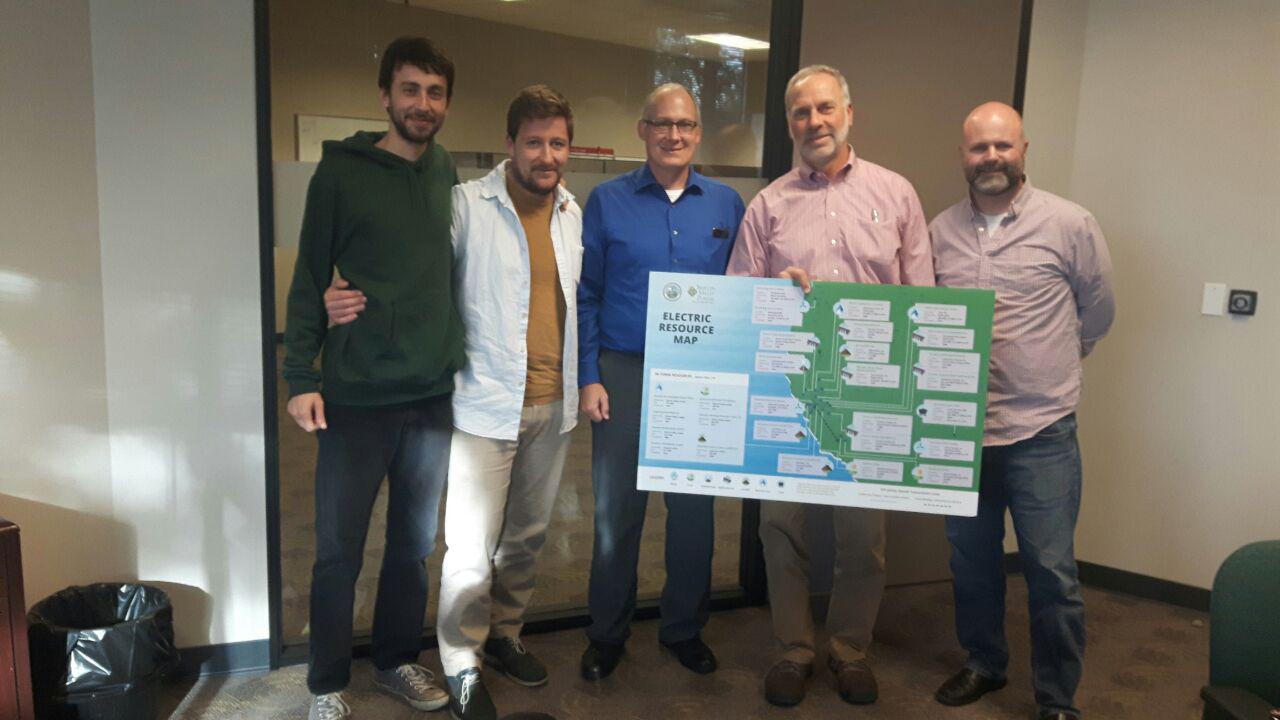 And the best part was left for the end: because of our amazing mentor and advisor Bill Buchan, we managed to have an introductory call with the Californian Independent System Operators (CAISO)! We explained them all the benefits of Pylon Network, what it can offer to all the players of the energy market and the feedback that we received was trully amazing!

There is no doubt that this conversation about Pylon Network will continue in the near future and we are already working on that end. We are very excited and looking forward to that! 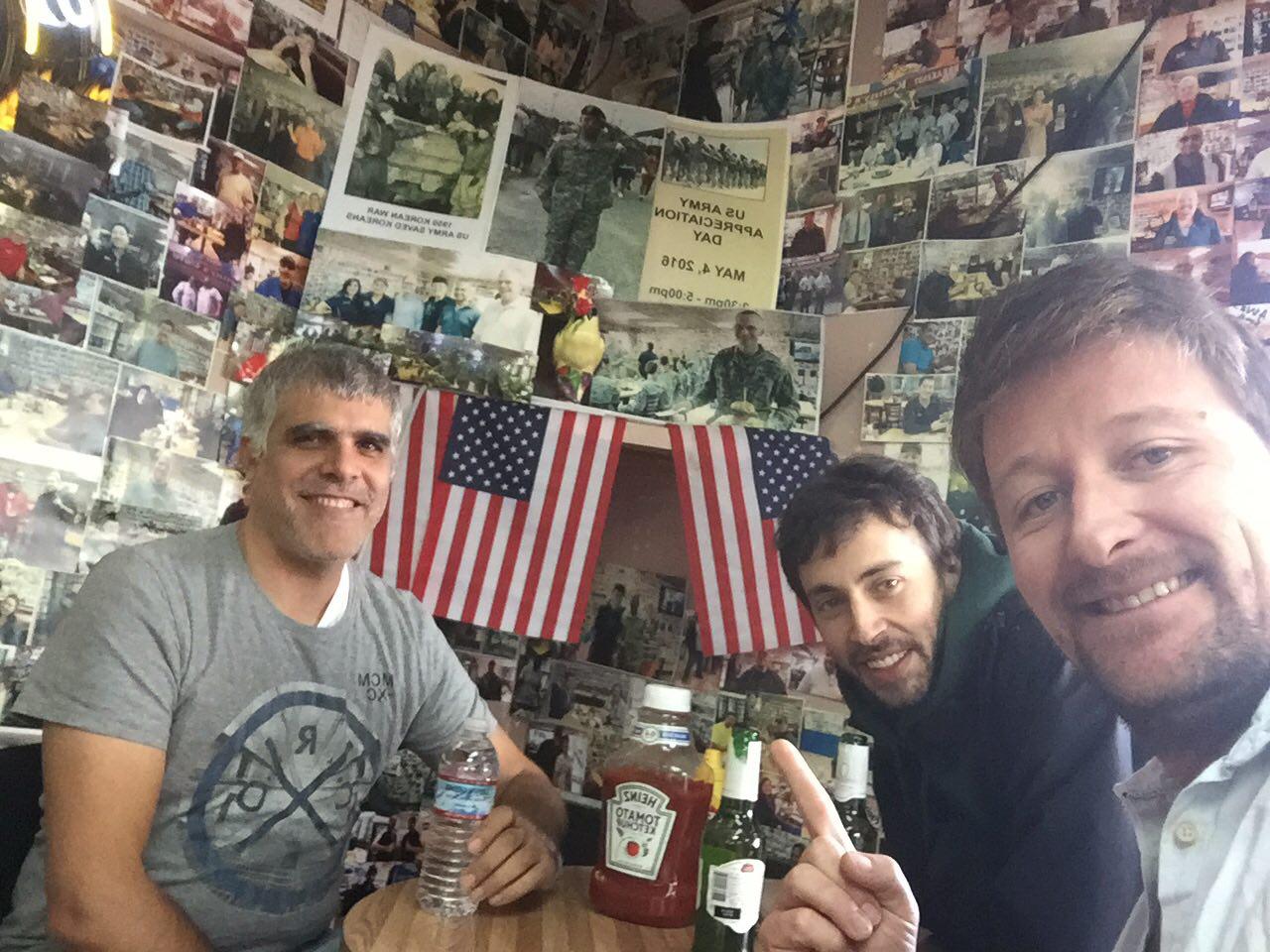 Our last day in California – we had all morning free so we decided to pay a visit to Stanford University campus. Probably the most beautiful university campus in the World (we cannot see how it can be beaten).

We left from Stanford and drove to the airport. The time to reverse the cross of Atlantic Sea had come. As we write these lines we are extremely tired but satisfied and full of positive energy for the next steps.

California, thank you for the experience and the spree of summer in the middle of December. We believe that we will see you very soon!