We arrived in San Francisco on Thanksgiving. We immediately went to isolation in Madera. And we started working…. 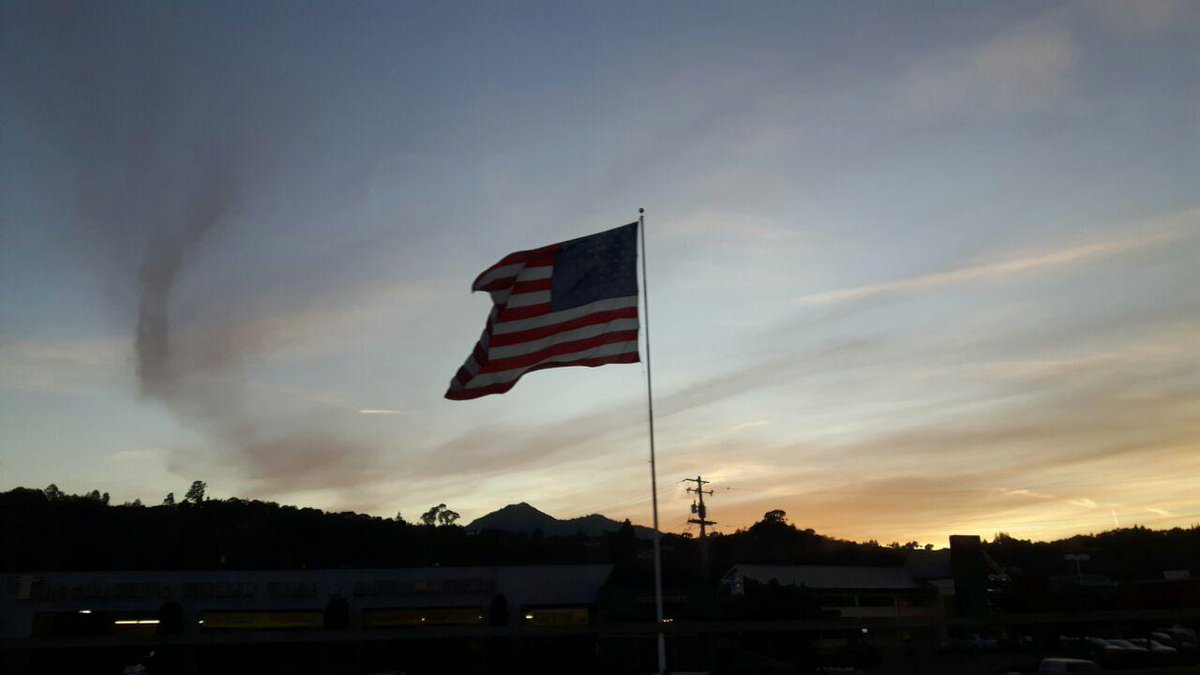 We spent some time to polish our presentation, storyline, market analysis. What took most of our time however, was the analysis of the energy market of California and how Pylon Network can be adopted in it. And we went deep!

Once all these were done, we were ready to go back to civilization – so, we drove back to San Francisco and we prepared for the coming week. This is what happened:

First day of STC (Spain Tech Center), we started the Immersion program with an introduction from STC’s managing team, giving us a welcome talk and briefing us about the weeks to follow. Soon after that, Nathan Gold (aka. The Demo Coach) took over and offered us a pitching feedback session.

This helped us polish our pitches and receive valuable feedback, not only from Nathan but also from the other startups who were there. All startups left the sessions with a big list of things to improve and we touched base to catch-up with work and prepare our pitch for the Pitch Night event on Wednesday.

From doing our homework before coming to California we knew that the equivalent of Energy Cooperative in the Californian energy market are the CCAs (Community Choice Aggregations).

So, we just took the car and decided to pay a visit to two of the CCAs based on the north Bay area. 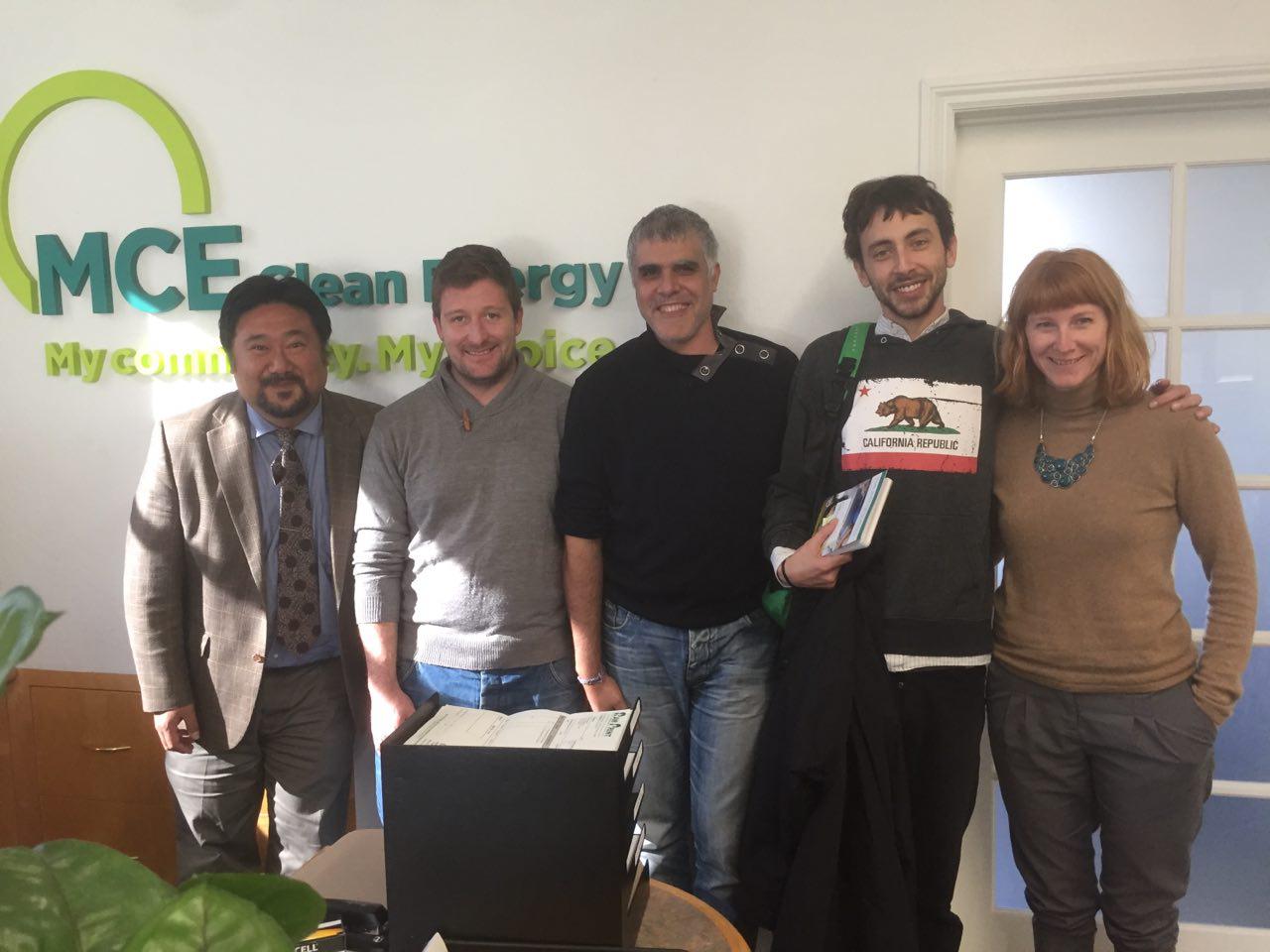 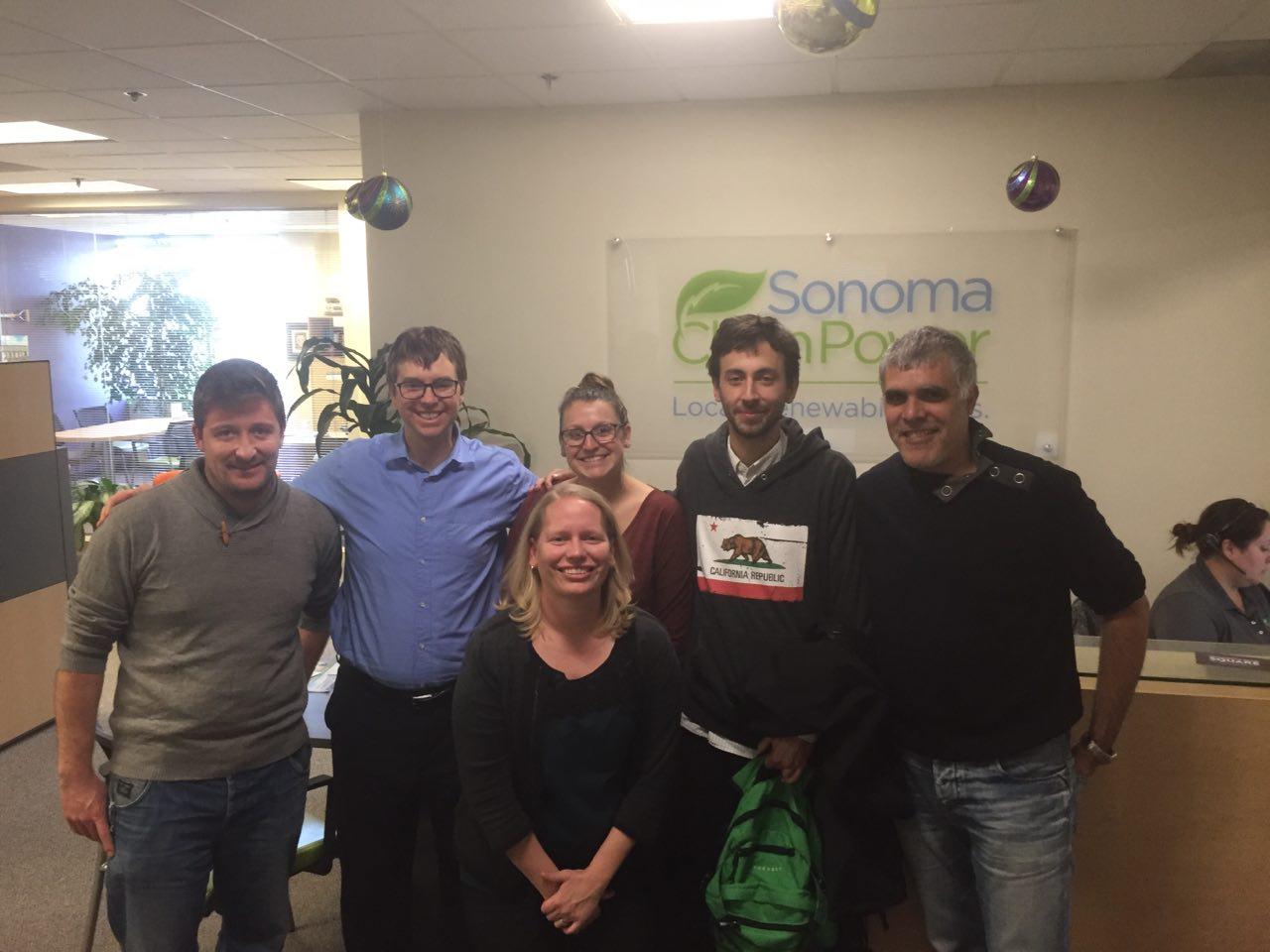 We started with Marine Clean Energy and continued with Sonoma Clean Power – who both opened their offices, took us in and had a couple of very interesting discussions around the Californian market and of course, Pylon Network. We explained how Pylon Network will be implemented together with GoiEner for a commercial demonstration and we had the change to get a much better understanding of the market players, the regulators and the legislative framework of the energy market (and the CCAs in particular).

Today was the big day! Nathan Gold joined us again provide us with last minute tips on how to communicate our message as effective as possible while on stage. All day included rehearsals of the pitches, which continued after moving to the place where the event took place. Embarcadero building offered the breathtaking view and all the startups were getting ready for a breathtaking performance.
And we all succeeded! 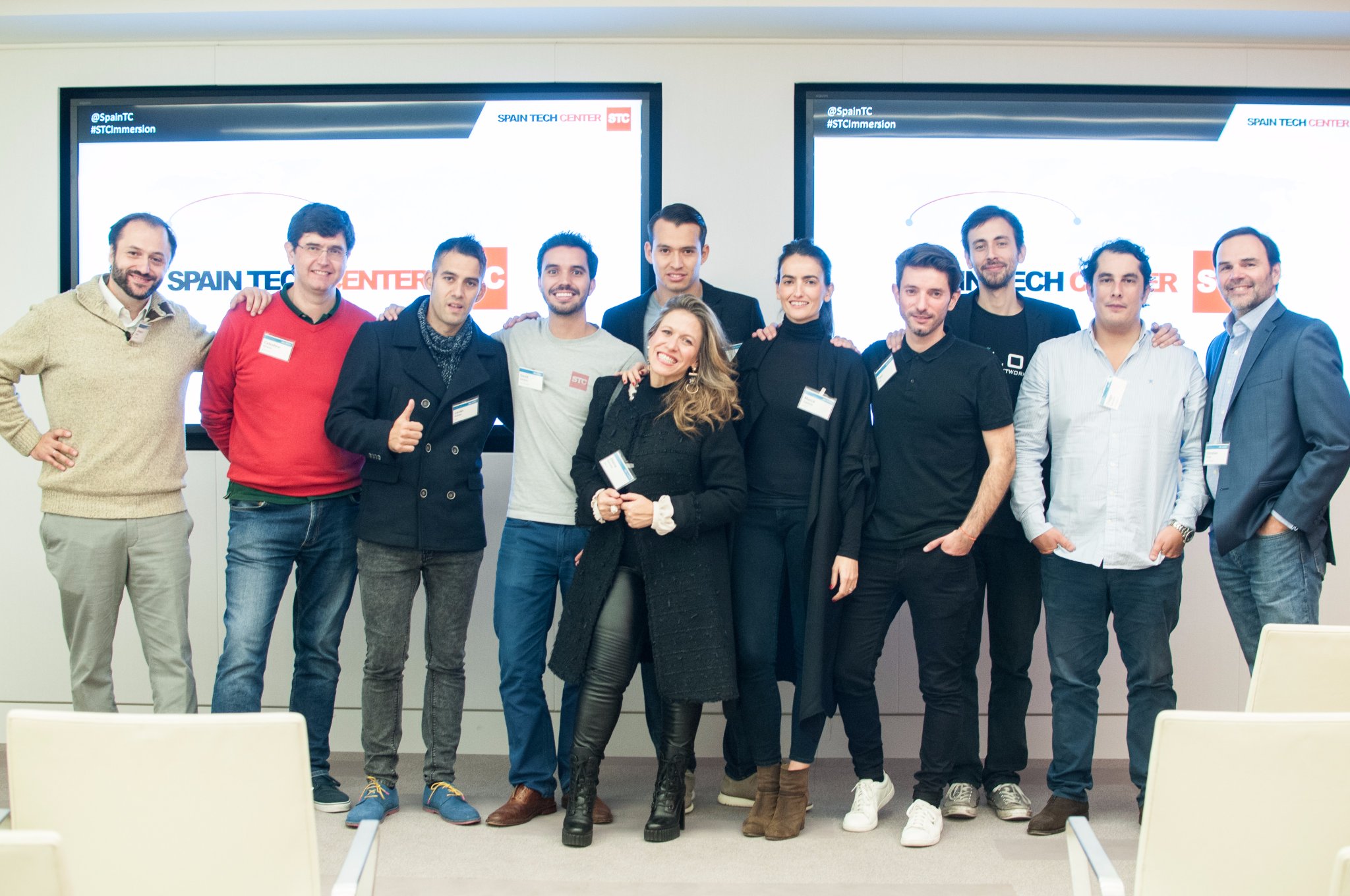 Pylon Network gathered a lot of interest – as expected! – and we had the chance to meet with many of the attendees during the networking event, after the presentations. Some very good leads came up and we certainly have some interesting connections for future development. 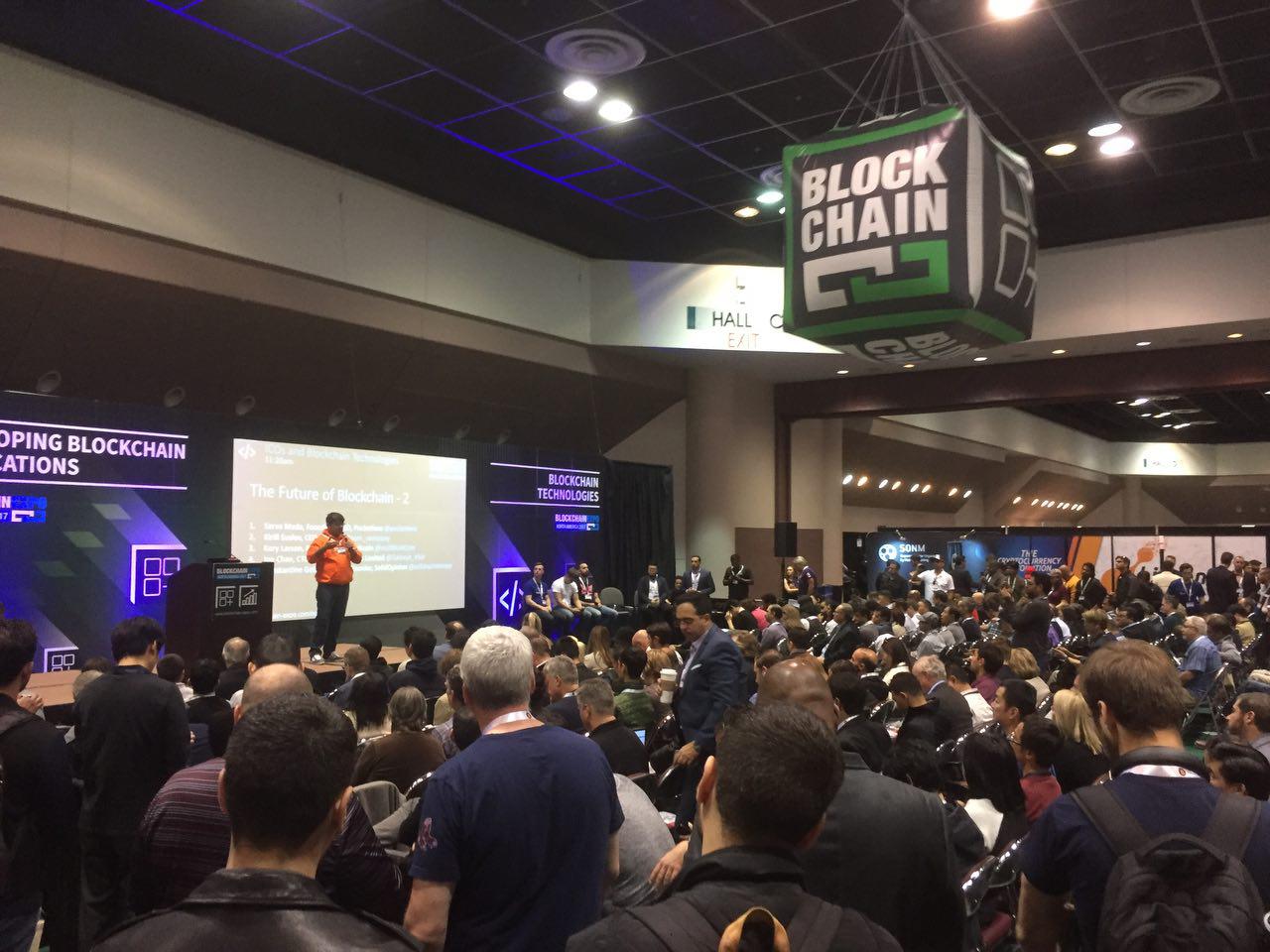 Our day started with a visit in Blockchain EXPO North America, where we met with various crypto players and had the chance to see a more corporate version of blockchain applications by some big industrial players (IBM, Oracle etc). 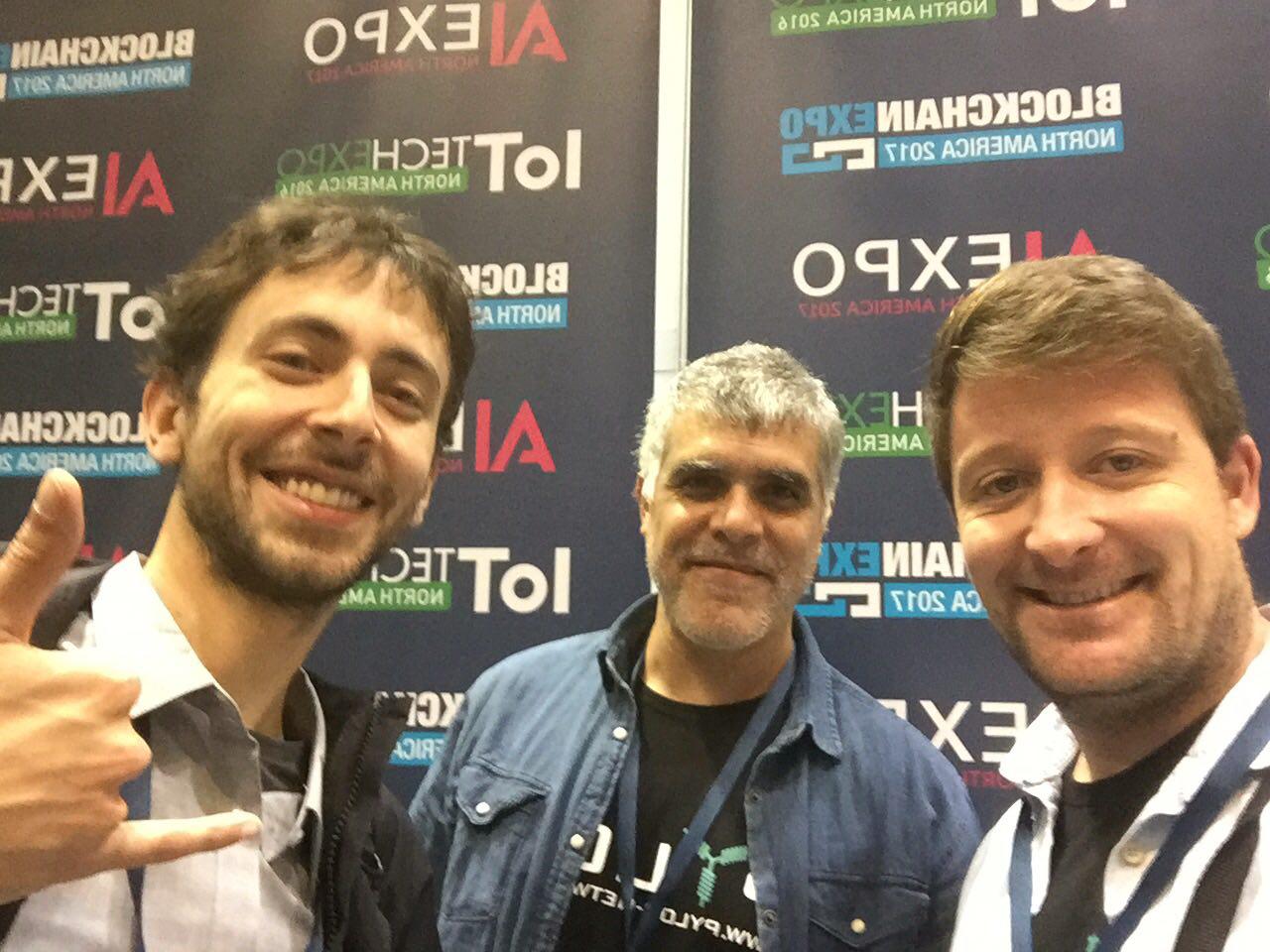 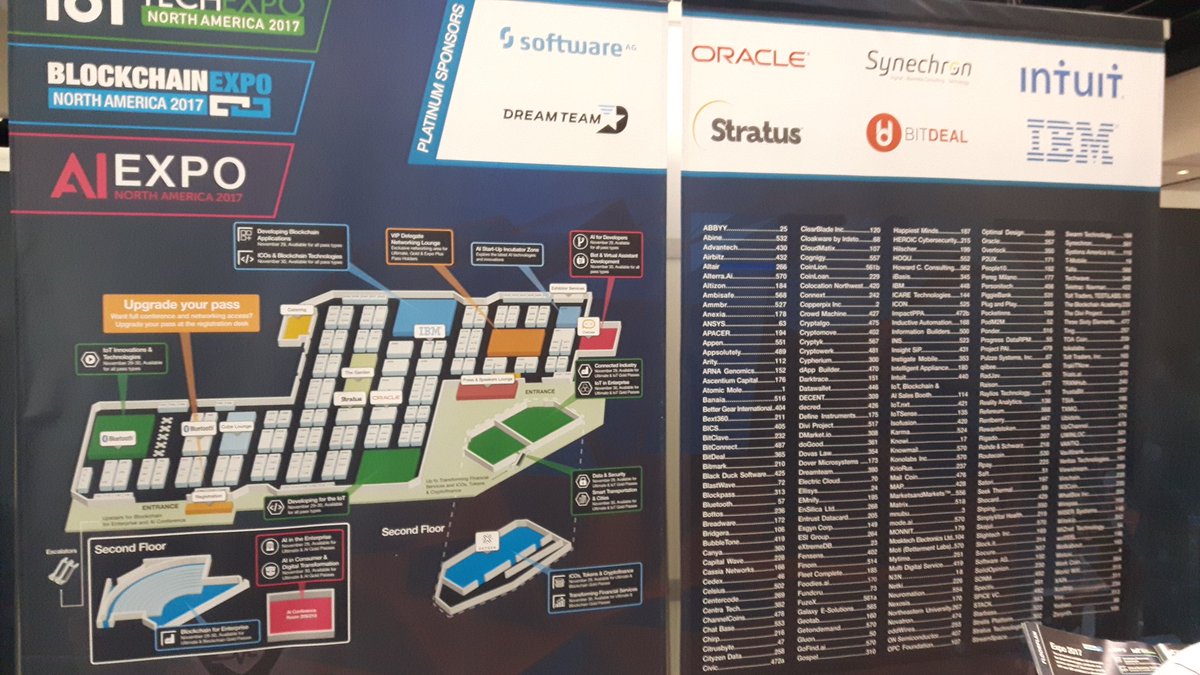 The event was huge and we spread around, in order to cover as much stands as possible in a short period. The rush was because we had to be back to San Francisco in order to meet with Hiroshi Wald from Austral capital. Hiroshi offered his valuable insight of the VC world through a very interesting and interactive talk, while we had the chance to receive his advice on various questions that swirl around the worried minds of startups.

Our day finished in a very unexpected and curiously weird way: we paid a visit to BitChurch! Nuestra Senora de Guadalupe is a catholic church in the center of San Francisco, which has been bought by a bitcoin community of the Bay Area. We had the chance to watch the documentary about the bitcoin Bible and meet with some adorable, smart and weird people! Exactly the kind we like… 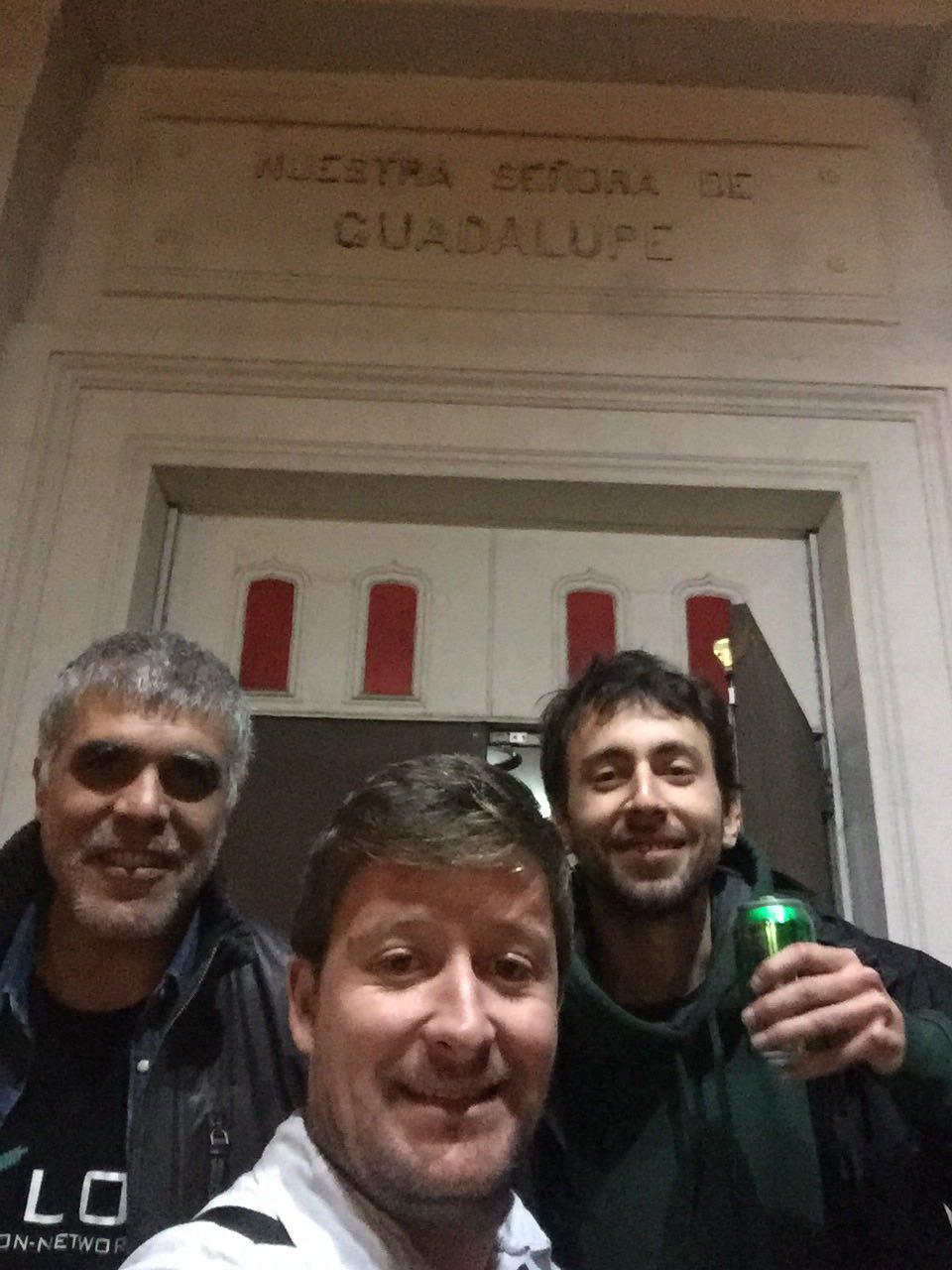 Friday was a really busy day. First, we had a stop at Plug&Play Tech Center for a formal introduction between Pylon Network and the Energy division. We discussed about the development of Pylon, what it could offer to the energy market and we decided to keep an open communication link for the future. Both our focus will be on the pilot/demonstration project and will be following the developments. 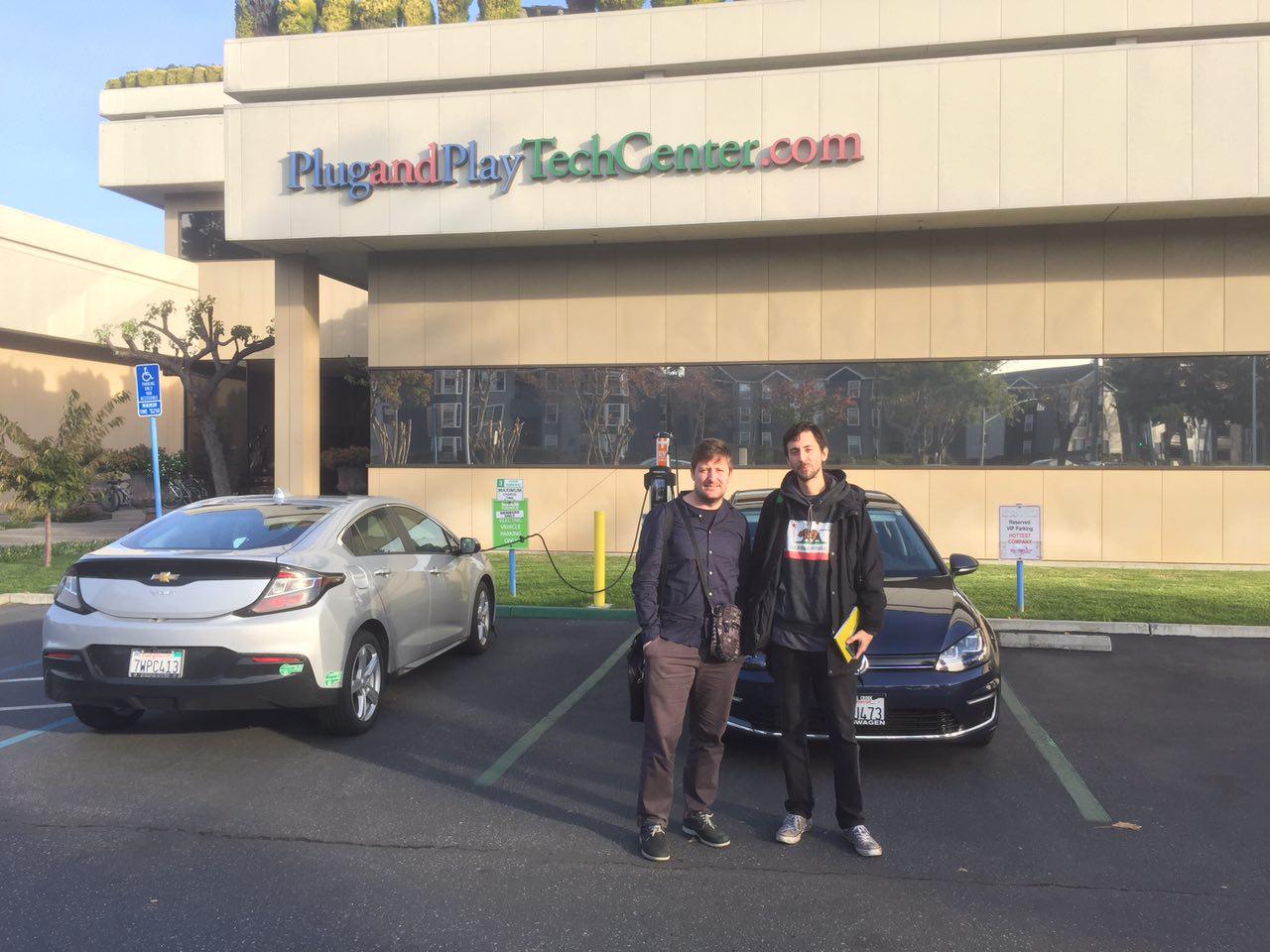 Since we finished early and we had a gap until a conference call with a regulative body of California, we decided to visit Apple’s Infinite Loop and get a special tour from a good old friend. 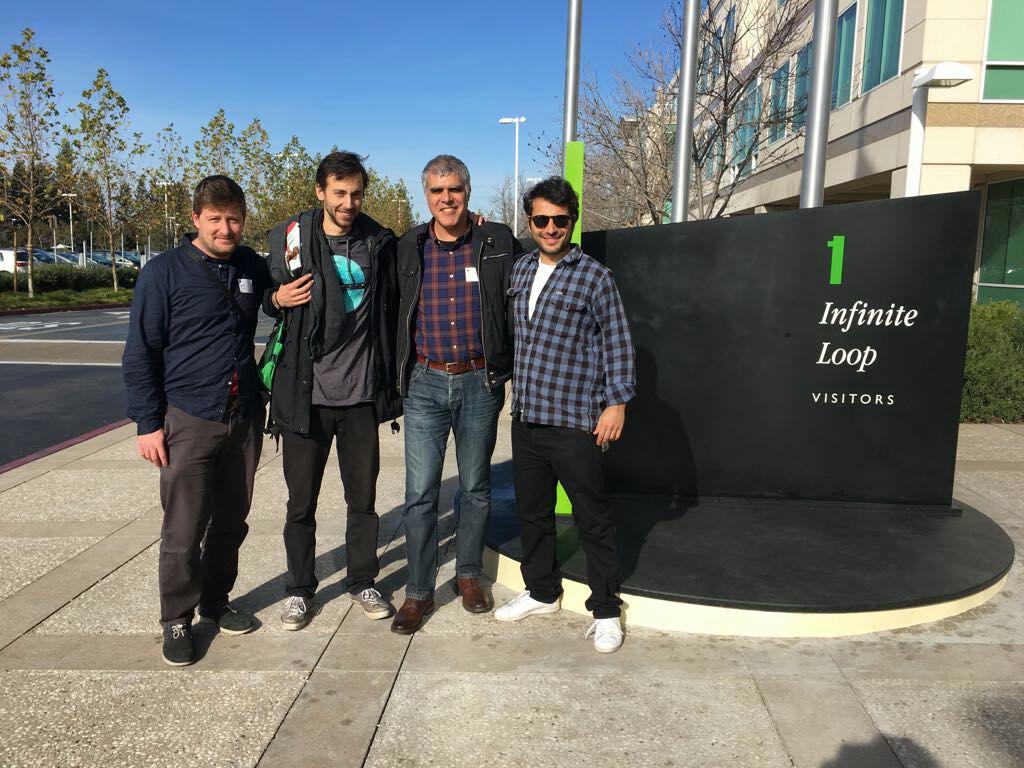 We enjoyed a nice lunch and the Californian sun in Apple’s canteen before leaving and setting up for the call with the regulatory body of the Californian market. We had a short amount of time to explain the benefits of Pylon Network and help them understand how it could be used as a tool for empowering their policies and the design of legal framework.

Among with other leads gathered from the whole week we are planning the next (and last) week of our stay in Silicon Valey.